Sewer and water line repair is not something to overlook. Unattended issues like cracked, broken, or corroded pipes, can eventually lead to major problems, like flooding and ground contamination. When this happens, you will likely find yourself in need of having your pipes replaced entirely. The traditional process of repairing sewer or water pipes that are located underground usually involves tearing up a lawn to dig a deep trench (usually four to six feet underground), and means lengthy repair time and high costs in Nassau County.

However, CityWide Sewer & Drain offers trenchless sewer line repair, which requires little digging and fixes pipes from the inside, resulting in less environmental impact. This non-invasive method requires only a couple of small pits to gain access to the damaged pipes below the ground.

We use a Pipe Bursting system to replace pipe sections, or an Epoxy Relining system to repair pipe sections. Using the broken sewer line as our guide, our hydraulic pipe-bursting machinery pulls a full-sized, seamless replacement pipe through the old pipe’s path while breaking up the old damaged pipe in the process.

Once the job is completed, the entrance and exit pits can be quickly refilled, leaving little or no evidence of activity. The new heavy-duty polyethylene pipe we use has a life expectancy of up to one hundred years and are code compliant. And since the pipe is seamless, it is impervious to leaks, chemicals, or root intrusion.

The latest from our Blog 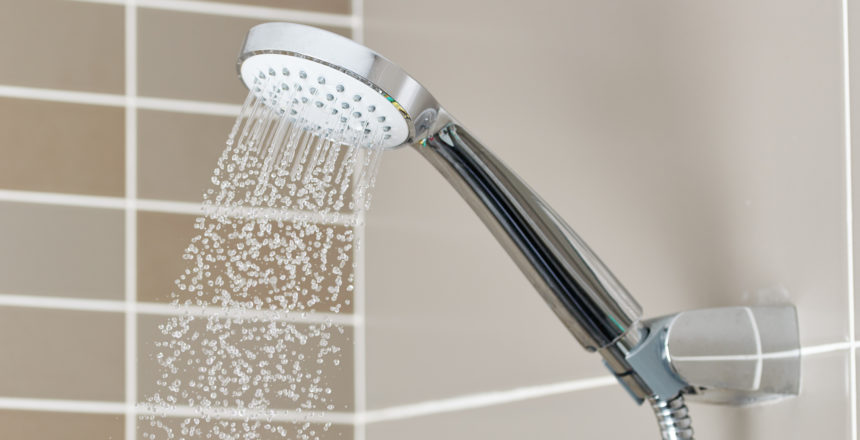 The Benefits Of Low-Flow Plumbing Fixtures 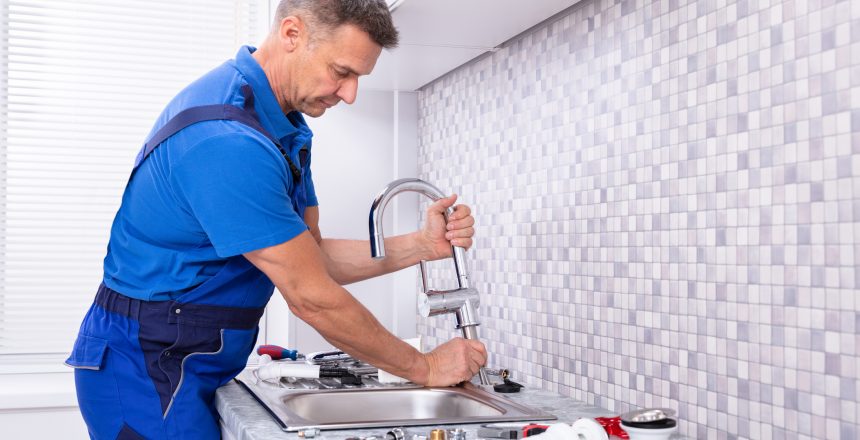 Things To Consider When Hiring A Plumber For Renovations 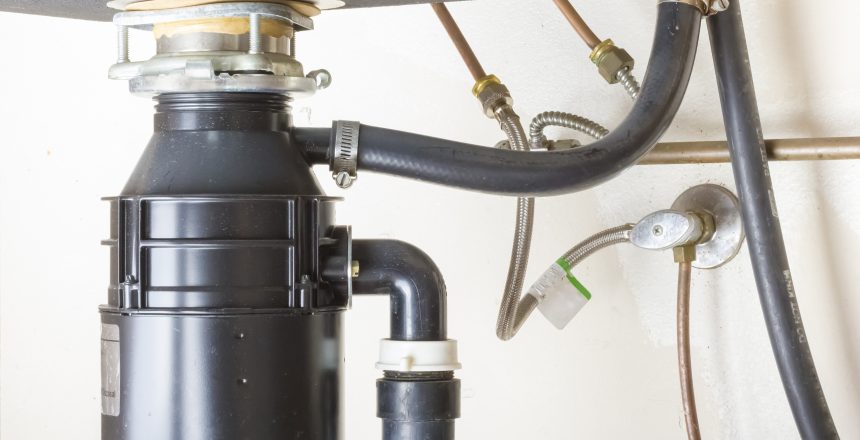